Danny Danzi is one of the industries premier guitarists and singer/songwriters. Famous world wide for his distinct, innovative style and versatility.

Danny is also an accomplished recording Engineer, Producer and Mastering Engineer hosting clients from all over the globe through his company appropriately named "Danziland.


Tribulations, is available now if you haven't heard and is released by Escape Music! Pick it up at the places below as well as about 35 other streaming media platforms!

Special thanks to all the radio stations, internet radio stations, music journalists, and of course all of you, my friends and fans for supporting me and spreading the word. Keep up the great work! 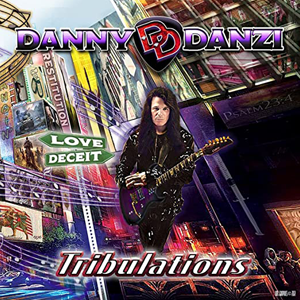 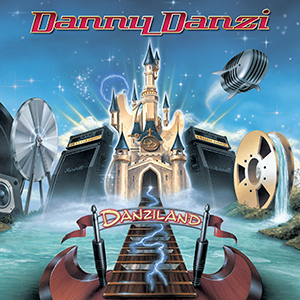 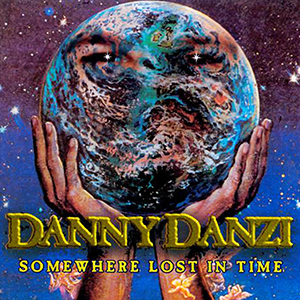 Danny Danzi always features the very best talent the industry has to offer in all of his bands both in United States and in The United Kingdom. Look to see Danny and band 1st quarter 2019 featuring NEW music both live on stage and also very special "Live Feeds" enjoyed straight out of your phone! 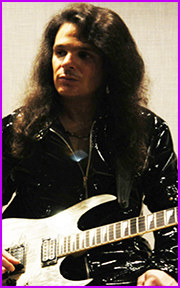 Danny signed with Z Records of England and released his debut album "Somewhere Lost in Time." He performed all drums, rhythm and lead guitar, lead vocals, backing vocals, keyboards, bass and wrote all lyrics on the album as well. 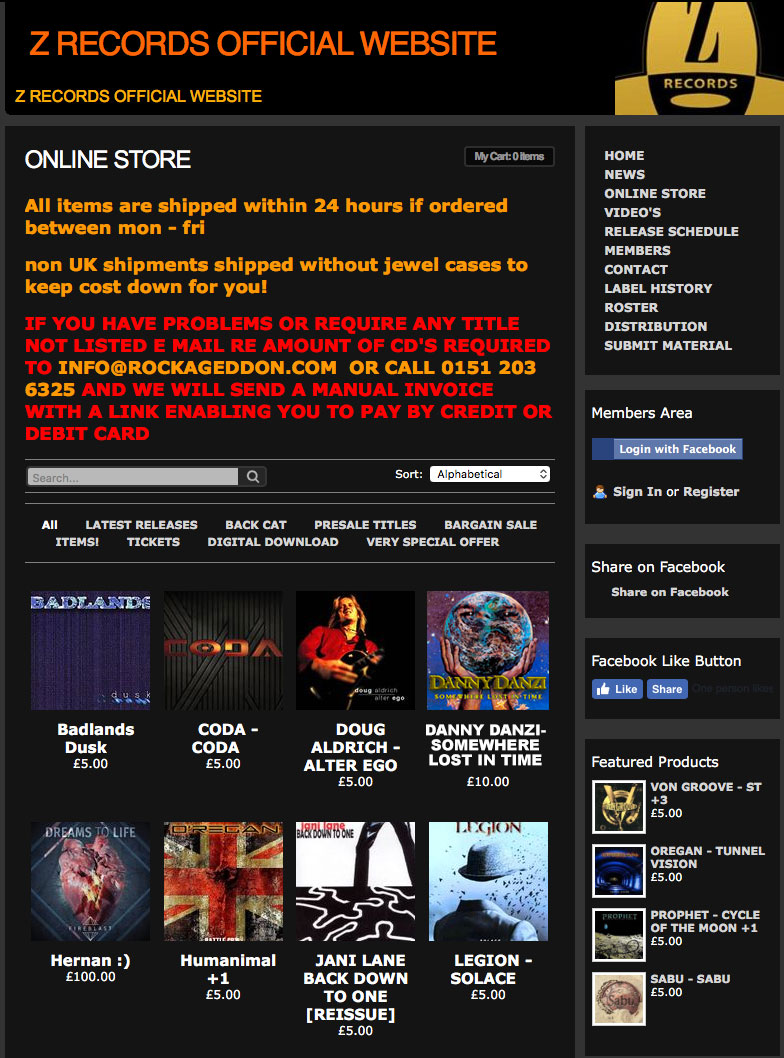 Danny also recorded, produced, mixed and mastered the album. Released in The United States and Europe the "Somewhere Lost In Time" debut was eventually released in Japan selling thousands of copies to a huge generation of fans. 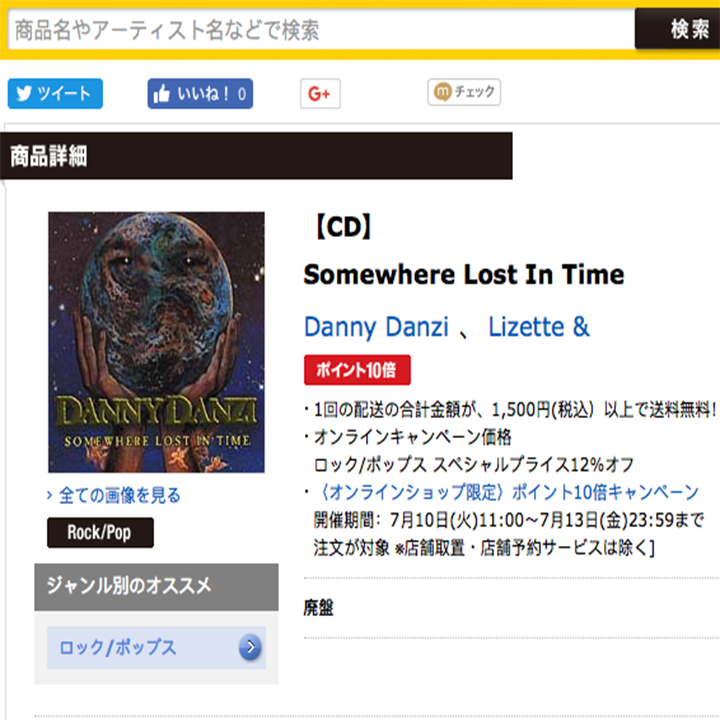 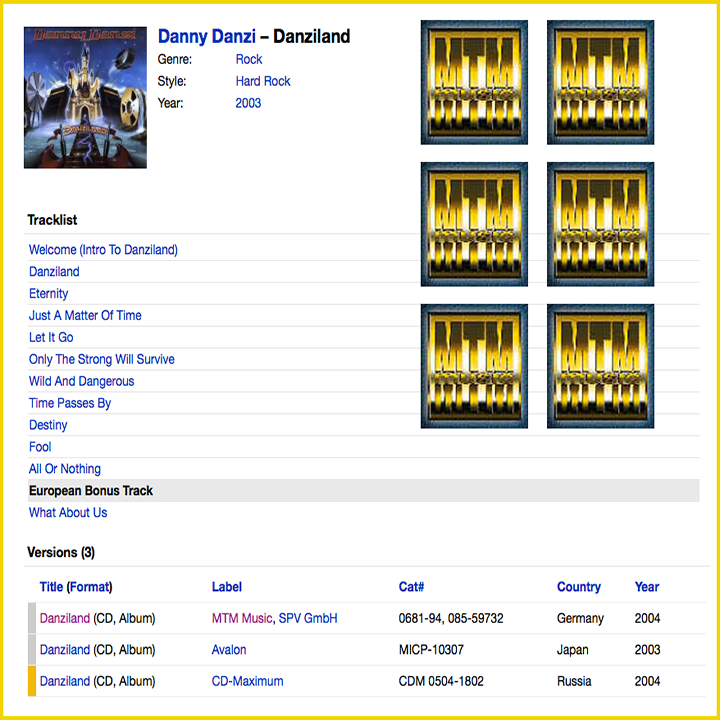 Be the first to know about the latest news, special offers and events!